GoBolt: Delivering on third-party logistics with a sustainable mindset

July 11, 2022
•
Haley Eshagh
As part of meeting their goal of being carbon negative by the end of 2023, GoBolt sought out a customizable solution for automating their vehicle routing operations in order to efficiently scale the efforts of their existing teams. 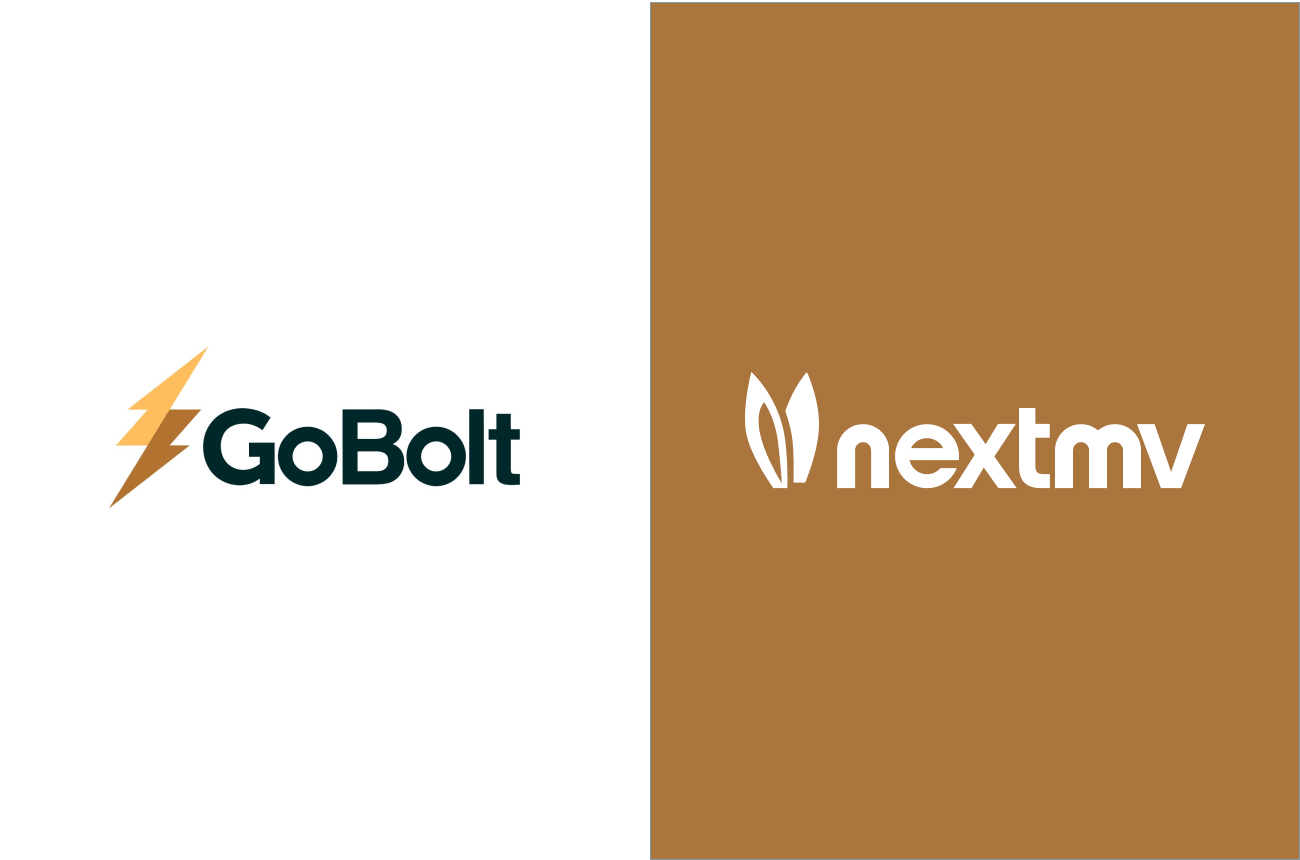 It may seem aspirational to operate and scale an ecommerce fulfillment and third-party logistics solution while also being sustainably focused, but this is exactly what GoBolt is doing day in and day out. GoBolt, which is headquartered in Canada, provides services for reliable warehousing, pick and pack, shipping, and last-mile delivery for anyone from small direct-to-consumer brands to large national retailers such as Ikea. And they’re doing so while tracking toward their goal of being a carbon negative logistics company by the end of 2023.

With fulfillment and delivery services operating in several regions across the US and Canada, GoBolt specializes in heavy and hard-to-handle transportation, which includes furniture, appliances, and exercise equipment and is now expanding into small parcel delivery. GoBolt services thousands of appointments every day with their 100-plus vehicle fleet, which is supported by routing operations that account for their business logic and KPIs.

“We have a lot of factors that we need to consider when it comes to routing,” said Lamya Ezzeldin, GoBolt’s Product Manager responsible for their internal vehicle routing solution. These factors include vehicle types, vehicle capacity, appointment slots, service levels, number of delivery people per appointment, and shift start and end times. For GoBolt, precision matters. “With our vehicle fleet transitioning to be fully electric in the future, we have to be very tight with capacity measures and our distance calculations,” Ezzeldin explained.

In the early days, GoBolt created and assigned vehicle routes using manual processes. “We’d have at least one person in each region checking each appointment one by one. Then they’d build routes they thought were the most optimized and would result in the least travel time,” said Ezzeldin. “Over the last few years, we’ve gone through a period of hypergrowth where we’ve increased our daily deliveries and expanded to more regions. The time and money spent on our previous manual operations simply became inefficient at scale.”

To solve this problem, the GoBolt team evaluated their options for better supporting their operators at scale with an automated vehicle routing solution. GoBolt considered building an in-house solution, but realized doing so wasn’t feasible unless they hired a team of specialized experts. So they looked to existing solutions in the market. The team built out several prototypes, compared them, and ultimately chose Nextmv to automate their vehicle routing decisions.

“With other solutions, we ran into some roadblocks when it came to avoiding bottlenecks such as bridges and tunnels,” explained Anthony Langford, GoBolt’s Engineering Team Lead for the transportation team. “Nextmv was definitely able to support that and other requirements with the custom platform. This was really appealing to us, in addition to the support from the Nextmv team.”

Another factor was accessibility and ease of use. Langford and his team are software developers and not operations researchers or mathematical optimization experts that you'd typically see to stand up a completely custom route optimization engine. However, because Nextmv is based on familiar software development paradigms rather than mathematical ones, they were able to more quickly initialize, customize, and deploy the vehicle routing decision engine they needed.

Today, Nextmv helps GoBolt automate about 5,000 appointments for 70+ vehicles operating in two of its regions. Field operations managers work within a front-end application where they select the appointments they wish to automate, click a button to optimize, and then get notified when their optimized routes are ready for dispatch.

Behind the scenes, the operator’s button click initiates the capture of customer data (e.g., location and order information) and transforms it into a JSON input for the Nextmv decision engine. The Nextmv decision engine generates and finds the best routes in the defined runtime, and then posts the output with the optimized routes to GoBolt’s route creation API and front-end dispatch application.

Like many companies moving from manual to automated routing operations, the GoBolt team observed differences between historical routes and the newly generated ones, which didn’t always seem intuitive at first. But GoBolt’s data analysis tells a different story. “We’ve had a big focus on data and predicted efficiency metrics,” Ezzeldin said.

With optimization top of mind, GoBolt initiated processes to validate that the automated routes are contributing to company efficiency. For example, Langford’s team runs another decision model that calls Google Map data to generate ETAs for comparison with the Nextmv decision engine. They also plan to improve their decision inputs by capturing vehicle telemetry data in the future. “Those two things combined help us improve the inputs and configurations that we’re providing the Nextmv engine and validate routes with the field ops managers,” said Langford.

Overall, the GoBolt team has seen several benefits across many vectors of time savings in their operations. “With a lot of our automated routes, you can see a noticeable difference in the travel time per route if the route is automated versus if it’s manual,” said Ezzeldin. "The value of Nextmv is threefold: time savings for our operations team with automated routing, cost savings for our drivers with more efficient routes, and reduced emissions with fewer miles on the road, which is critical to GoBolt’s sustainability goals." 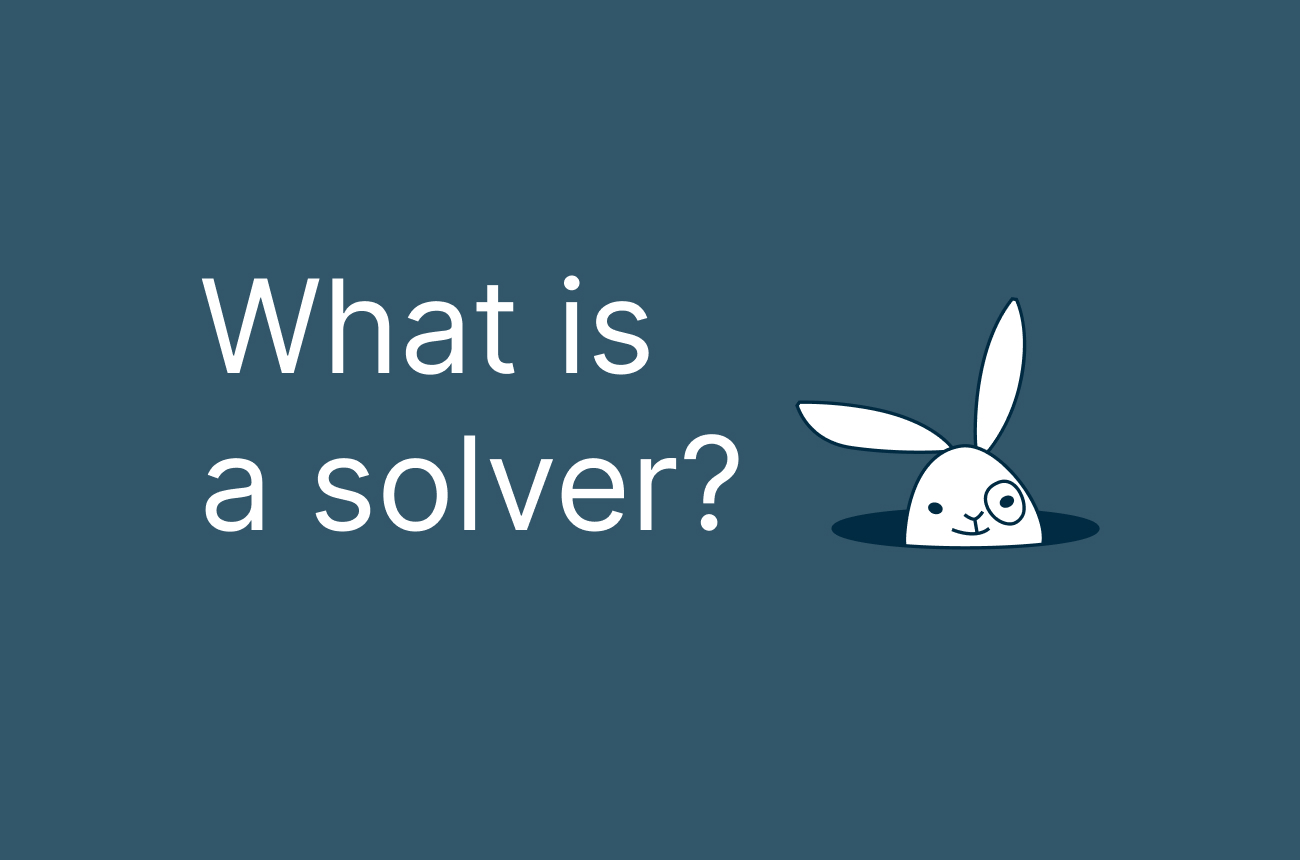 You need a solver. What is a solver?

Solvers are a source of an invisible kind of magic. When they’re absent, we notice. So what are they, how do you use one, and why do you need one? 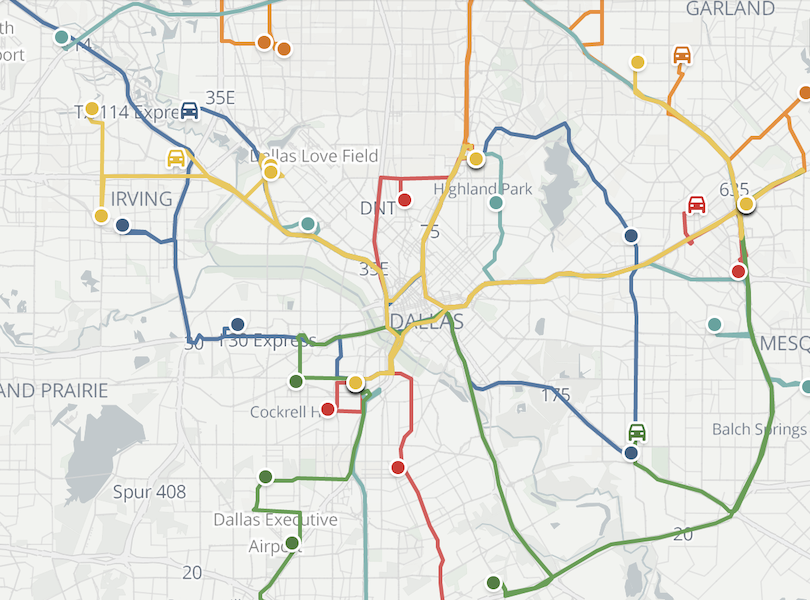 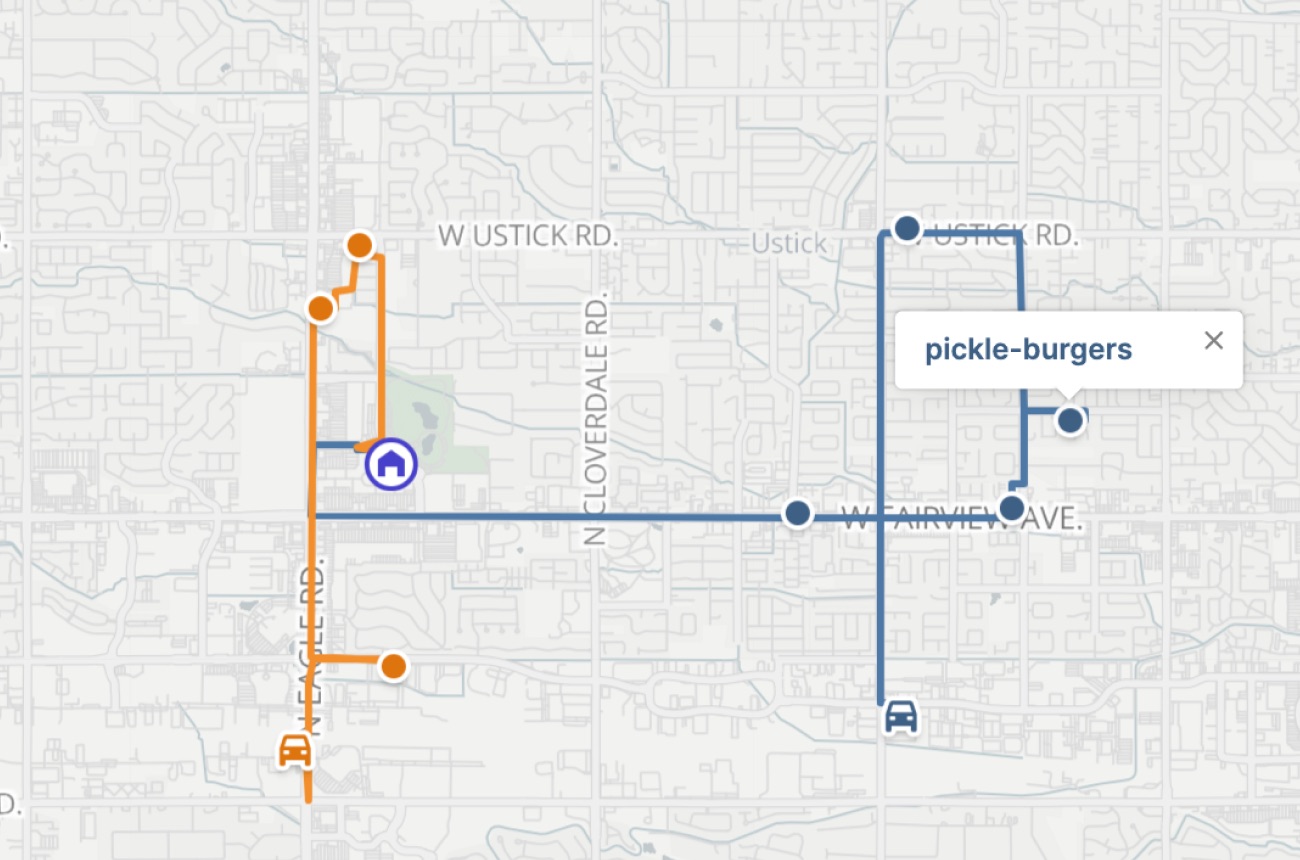 Learn how to leverage flexible backlogs to insert new stops into previously optimized routes with an example that uses a most mouthwatering delivery payload: the humble hamburger.